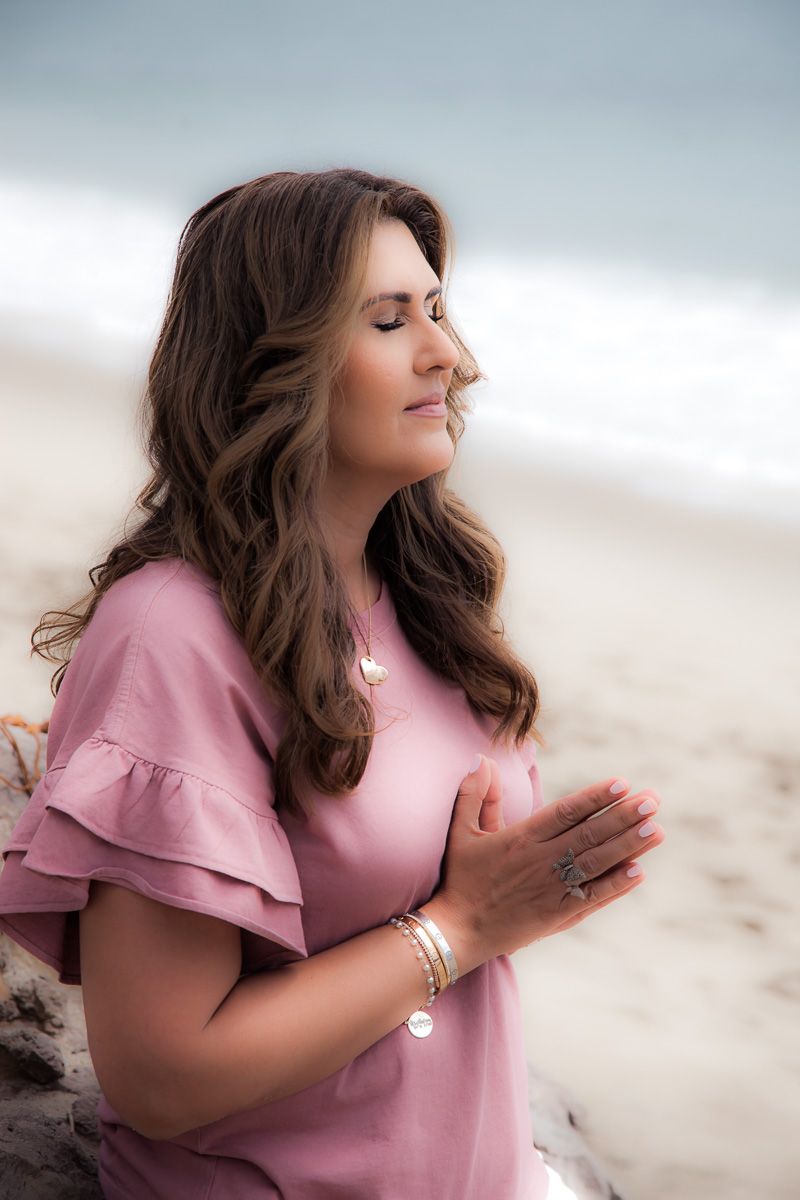 Did you know that of your approximate 86 billion brain cells, the majority of them are all controlled or heavily influenced by serotonin?

Scientists often call it the “happy neurotransmitter” since it profoundly positively improves our mood and creates an environment for the creation of new brain cells.

Bob Roth, author of the bestselling book “Strength In Stillness” and well-known meditation teacher to celebrities like Katy Perry, Jerry Seinfeld, and Gisele Bündchen, recently told Popsugar magazine, “We know if a person is stressed, they get sick more. If they’re stressed, they gain weight. A lot of this comes down to the release of cortisol in the body… [which becomes] toxic when we have too much.“

The good news is a 2013 study by University of California-Davis (Saron et al.) researchers found that meditation cuts cortisol levels by more than half!

Perhaps this is why experienced meditators often look decades younger than their “true” age, but they also live much longer lives than the rest of us.

A well-cited 51-person study published in the Journal of Alternative and Complementary Medicine (Sinha et al., 2007) showed that, alongside yoga, meditation boosts this powerhouse peptide by a whopping 41%! (235 -> 332), making meditation a powerful anti-aging buffer.

The self-healing power of mindfulness is one of the most powerful tools we can use to restore our well-being!

Instead of rehashing yesterday’s tragedies and borrowing tomorrow’s troubles, instead of buying into your fears, meditation allows you to experience the profound bliss between each thought is how a recent article in Psychology Today, phrased it.

Adding, when you no longer betray your nervous system through mental time travel, your awareness teleports back into the present moment. Can you guess what else lives in the present moment? Your health and happiness.

Consequently, meditation is key to alleviating symptoms of sadness and reversing stress and creating happiness and better brain functionality in our lives.

Meditation is one of the tools Shalom Energy Healing skillfully utilizes to guide clients into productive connections that enables the release of debilitating negative beliefs, emotions, traumas and re-establishes a connection to positive and empowering beliefs that restores peace of mind and well-being. To learn more, call Priscilla Melekhshalom Kashani at (424) 262-6028 or email her at Priscilla@ShalomEnergyHealing.com.